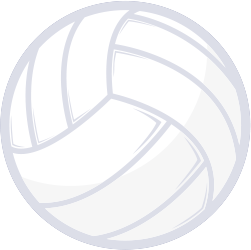 Fremantle netball association offer the opportunity for players to trial for their Fremantle Netball Association (FNA) representative teams.  This process is by invite to players via email following the winter season competition and trials begin in October and comprise of a three-part phase.  If selected in a FNA rep team, players will play in the June long weekend state carnival representing FNA and LNC.

Click the picture to enlarge the Player Development Pathway. 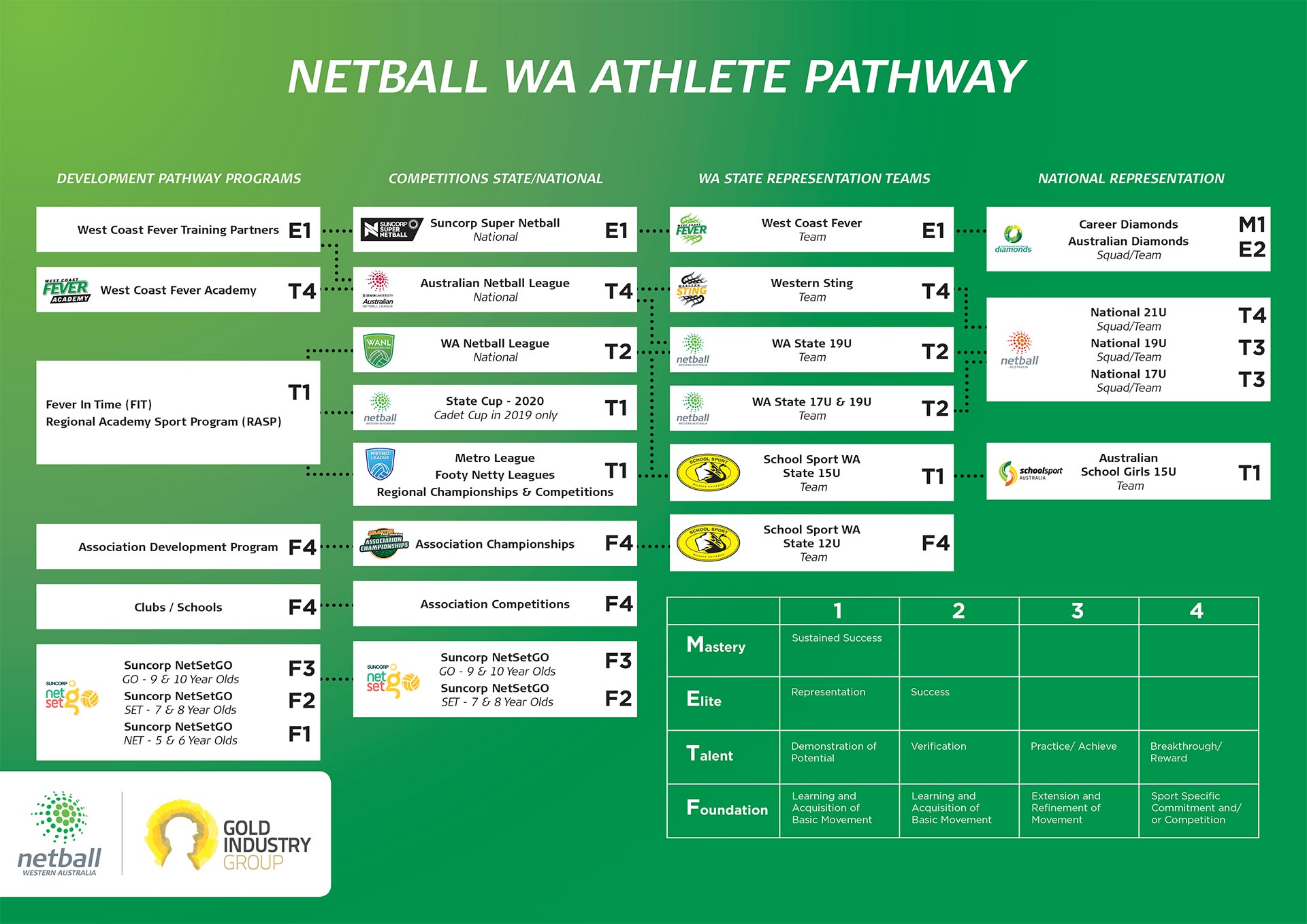 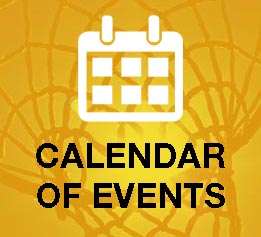 NSG, Junior, U17, U19 and Senior Team Allocation

SEND US AN EMAIL